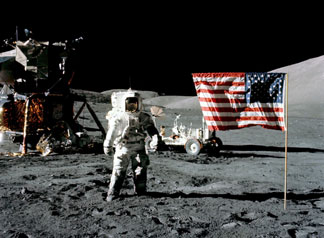 The term lunar effect refers to the belief that there is correlation between specific stages of the Earth’s lunar cycle and behavior in animals, including humans, that cannot simply be explained by variation in light levels. A considerable number of studies have examined the belief: by the late 1980s, there were at least 40 published studies on the purported lunar-lunacy connection,[1] and at least 20 published studies on the purported lunar-birthrate connection.[2] Several extensive literature reviews and meta-analyses have found no correlation between the lunar cycle and human biology or behavior.[1][2][3][4] One study with strong experimental controls indicates a possible connection between sleep quality and lunar phases,[5] but there has been no independent confirmation of these results to date.